Addison Beecher Colvin was born in Glens Falls in 1858, only a few years prior to the start of the United States Civil War. Colvin’s mother died while he was still an infant, and when he was five years old, his father was killed during his duties as a volunteer firefighter. Colvin was subsequently raised by relatives and later indicated his upbringing required him to master independence and resilience at an early age.

Colvin founded multiple other businesses as well, including shirt factories, street car companies, and an electric and gas company. Between 1879 and 1898, he held leadership roles in over a dozen Glens Falls area businesses. By the turn of the century, Colvin had amassed a substantial fortune and was a central figure in the Glens Falls business community.

Colvin had a passion for architecture and was the catalyst for construction of several prominent buildings that still remain in Glens Falls. The largest and perhaps most well-known of these is The Colvin Building, located at 206 Glen Street.

The Colvin Building displays its first owner’s name on its stone facade and was rebuilt on the site of Colvin’s birthplace after it was destroyed in the last of Glens Falls’ history-making fires in 1902.

Colvin championed pioneering projects in the Glens Falls Region, such as the installation of telephone and street railroad systems, and establishing telegraph and electric lighting companies in Glens Falls. He took pride in the city and invested heavily in its development.

For Colvin, his contributions to Glens Falls infrastructure and business community were his greatest achievements. 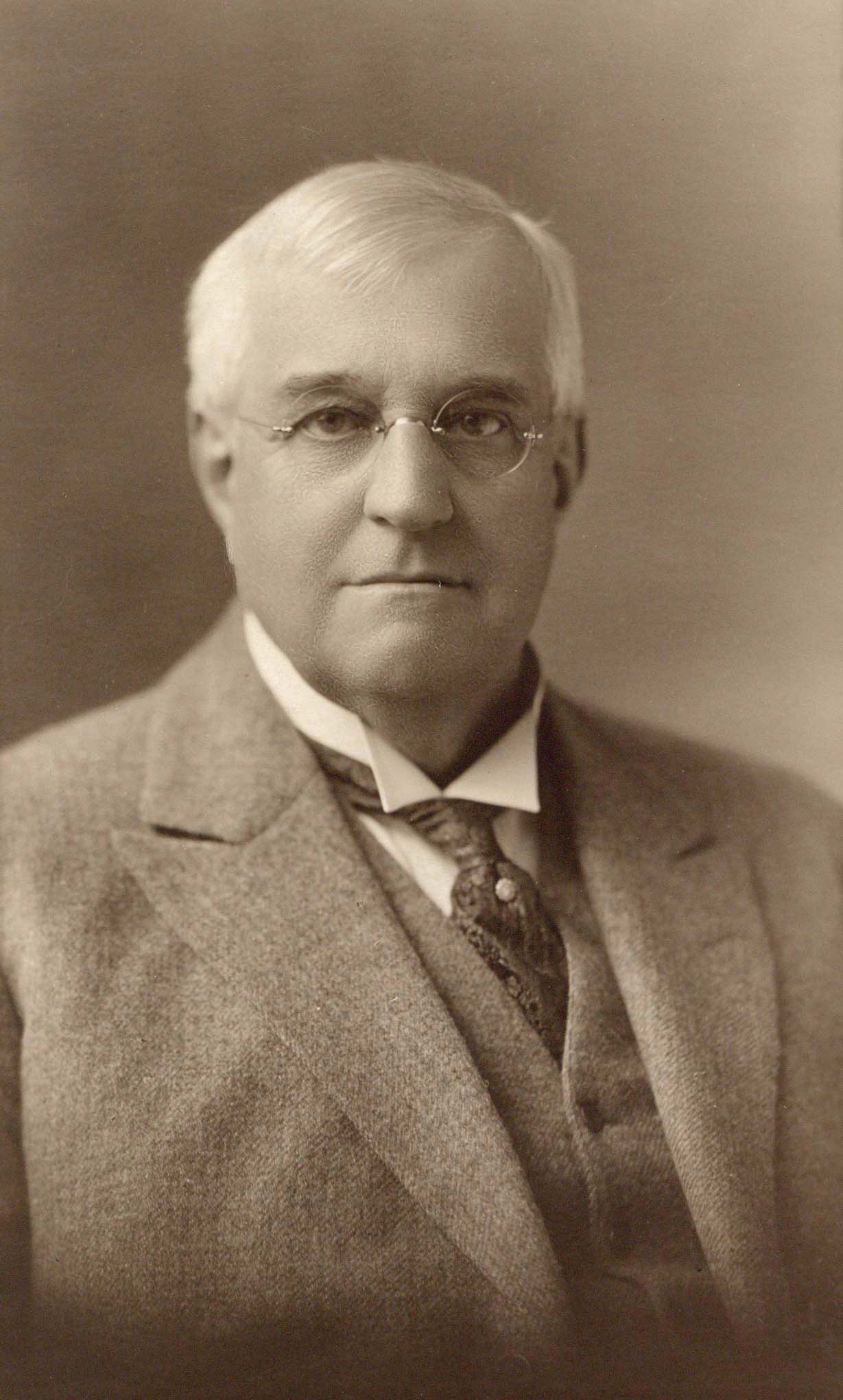 Courtesy of the Chapman Historical Museum